Mentalism is a genre in the performing art of magic in which a magician, referring to himself as a "mentalist" or "psychic entertainer" appears to demonstrate highly developed mental skills or intuitive abilities.

divination and precognition among others. 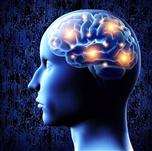 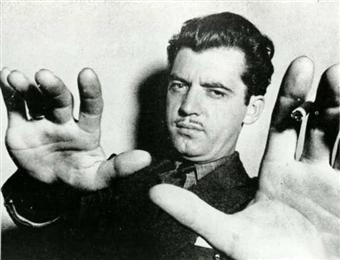 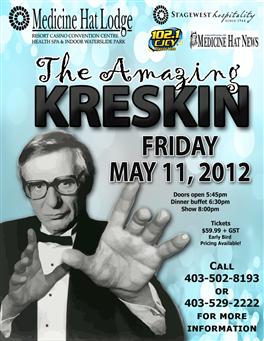 Some of the principals and techniques of "mentalism"

We don't include the likes of Uri Geller or John Edward

in this list as they are charlatans that scam their audiences into believing that they have "real" magic powers. 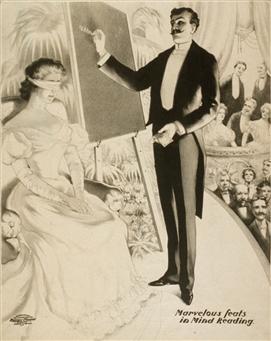 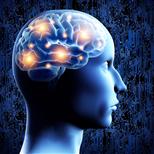 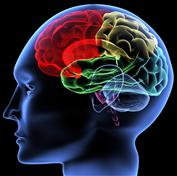 ESP Or Zener Cards named for it's invented Karl Zener 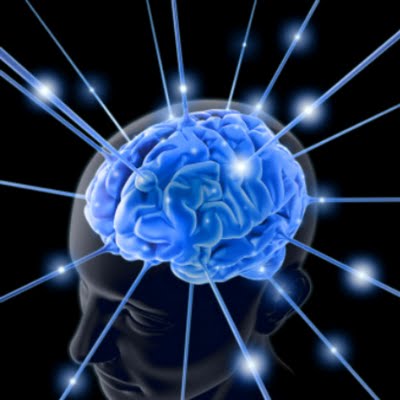 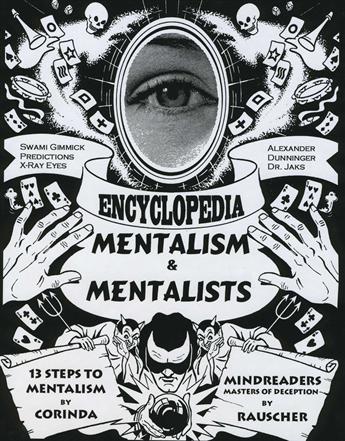 Annie May Abbott (1861 - Nov. 21, 1915), born Dixie Annie Jarratt Haygood in the United States, developed an act with feats of weight and motion resistance. She billed herself as the "Little Georgia Magnet" and became a star of the vaudeville stage, performing from 1885 to 1908.

She performed for the crown heads of Europe where she demonstrated her "supernatural" powers.

Her act consisted of  feats which included Lifting four men on a chair by simply touching the chair.

Resisting the combined efforts of four men to move her while standing upon one foot.

Lifting men into mid-air by placing her open hands upon their heads. 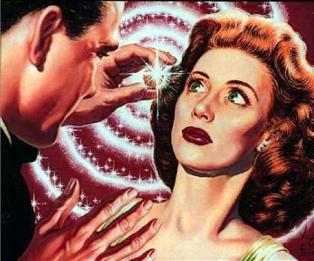 ​Many contemporary magicians, including Max Maven, Steven Shaw (Banachek), Richard Osterlind, and Derren Brown, correctly so, attribute their results to trained skills, such as the ability to read body language or to manipulate  subliminally through suggestion and other similar principals of psychology.

Much of what the modern magician performs in his or her mentalism act can be directly traced  back  to the fake mediums, spiritualists and psychic charlatans  through out recent history.

However, the history of mentalism goes back even further. Accounts of seers and oracles can be found in works by the ancient Greeks, Romans, Celts, Chinese and other places around the world as well as of course the Old Testament of the Bible. 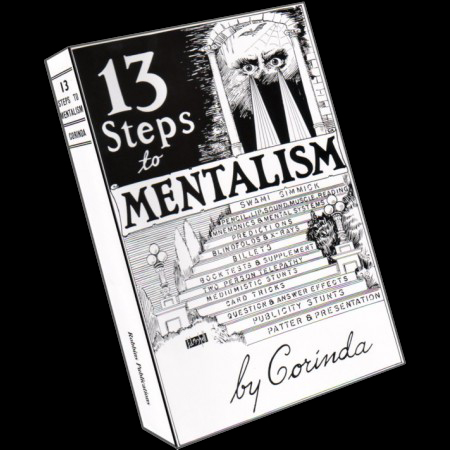 Extrasensory perception (ESP) is the ridiculous notion that information can be sent or received to without the recognized physical senses but rather somehow sensed with the mind without a viable means or body organ to do so.

The term was created by psychologist J. B. Rhine to denote a "six sense" or psychic ability such as telepathy, clairaudience, and clairvoyance, and their trans-temporal operation as precognition orretrocognition.

Parapsychology is the study of paranormal psychic phenomena, including ESP. Parapsychologists generally regard such tests as the ganzfeld experiment as providing compelling evidence for the existence of ESP.

The scientific community rejects ESP due to the absence of an evidence base, the lack of a theory which would explain ESP, the lack of experimental techniques which can provide reliably positive results and considers ESP a sham. 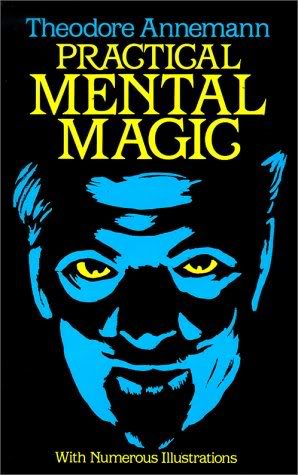 A series of techniques used by mentalists, fake psychics, fortune-tellers, mediums and other

charlatans to determine details about another person, in order to convince them that they know much more about a person than they actually do.

They are trained to quickly obtain a great deal of information about the subject by analyzing the person's body language, clothing or fashion, hairstyle, gender, age sexual orientation, religion, race or ethnicity, level of education, manner of speech, place of origin, etc. and commonly employ high probability guessesabout the subject, quickly picking up on signals from their subjects as to whether their guesses are in the right direction or not, and then emphasizing and reinforcing any chance connections the subjects acknowledge while quickly moving on from missed guesses. 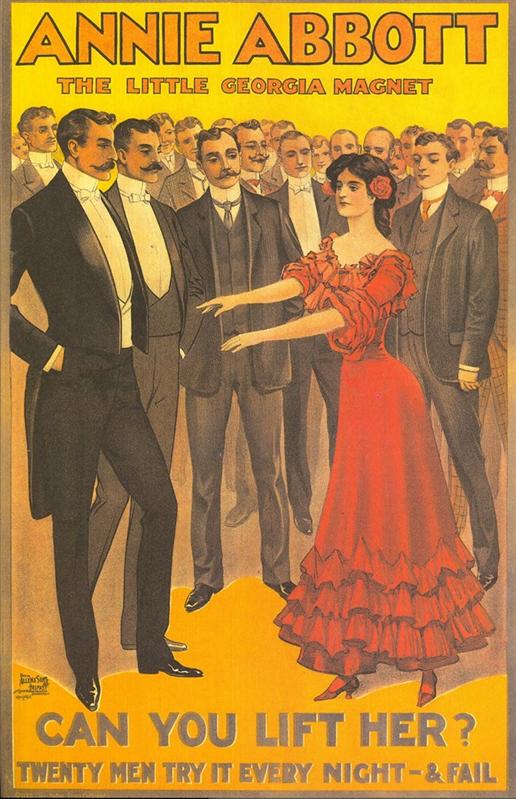 How to get started in Mentalism

a fake that used her "powers" to entertain 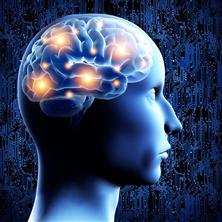 Noted mentalists in the